note pls read i am currently ‘renovating’ this carrd!! it does not look the greatest right now 😭but should still be an ok resource.. i am just changing and adding some things so it may be a little unorganized temporarily in some places... i rlly am sorry i’m trying to do it as soon as possible but can’t find much time i will try to finish soon!!!

getting to know bts? i understand that in the beginning the amount of content can be quite overwhelming, so here’s a guide that i hope will help a little :D 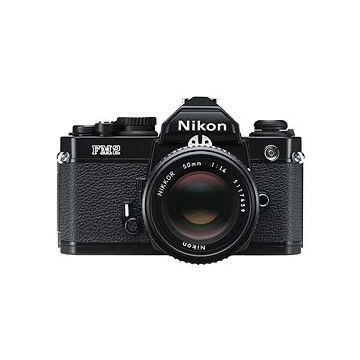 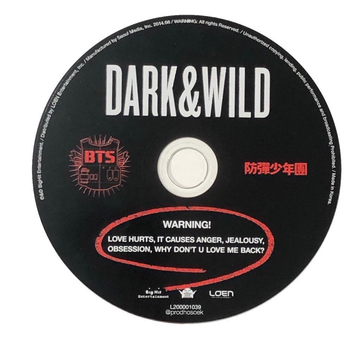 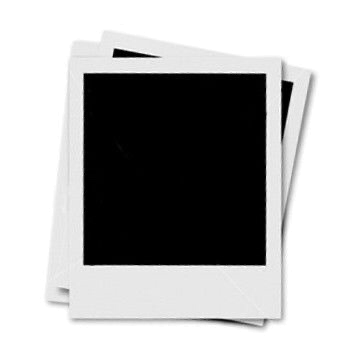 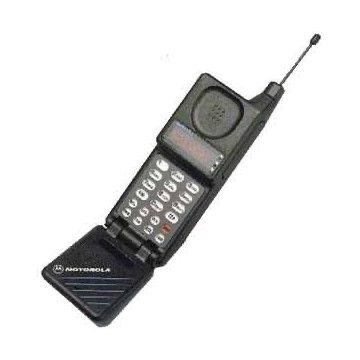 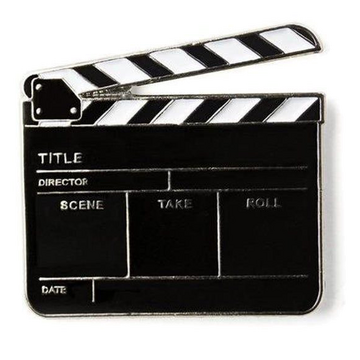 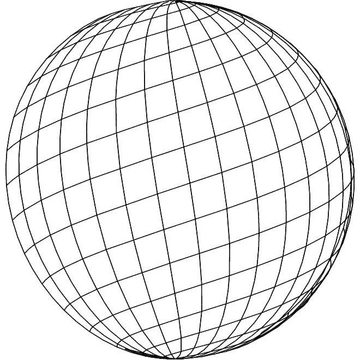 ^ you can find bts here (most active on twitter and weverse) ^

this is just a generalization but it is common that bts is the group that usually introduces people to kpop... (not always, don’t get me wrong)

that being said.. if this is your introduction to kpop and/or kpop twt this page may be helpful!

if you plan on following bts closely... twitter is a great platform to do so... some accounts you may follow include (but not limited to):

for translations:
**pls be respectful and patient with translators.. live translating is a lot of work!!
@minimoniT_T
@tteokminnie
@miiniyoongs
@choi_bts2

festa? —> a week long event leading up to their debut anniversary (June 13, 2013) where they celebrate with ARMY with gifts and content. bts festa 2020

weverse? —> weverse is an app/fan community platform where fans can ‘interact’ with artists. bts, as well as some other artists, post and interact with fan posts here. on weverse you can also find newer bts content, such as their variety shows, news, and also weverse shop, where you can purchase albums and merchandise

vlive? —> vlive is another platform where you can find bts and many other artists. artists can go live on the app to interact with fans and on each artists’ channel, you can find other content/videos they upload as well and rewatch previous lives.

army? —> army, if you havent caught on, is bts’ fandom name. kpop fans are known for being very loyal and extra supportive if their artists, kpop idols also mention their fandom’s name a lot, there is usually a special connection between most groups and their fans. armypedia

a lightstick? —> a lightstick is a portable electronic lamp/stick that fans take to concerts or shows. each group has their own unique lightstick designed by the group for the fans. lightsticks can sync up to a corresponding app so it changes colors with a song or even at home, watchiing a mv.

bt21? —> bt21 is a brand created by line fiends and bts. bts created 8 little animated characters (each corresponding with a member and one with army) that each have different personalities. launched in 2017, bt21 has its own storyline and several other products such as, but not limited to, plushies, clothing, keychains, etc.

CURRENTLY WORKING ON THIS PAGE, LOOK AWAY LOLZ (in order of release, all album links are to spotify)

you can find more solo mixtapes, singles, remixes, and collaborations on your streaming platform! see members to learn more about individual works.

bts have released a great variety of music with several different genres within... if you dont know where to start, try referring to this chart!

BTS (방탄소년단, bangtan sonyeondan, bulletproof boyscouts) is a seven member South Korean boy band group that debuted in 2013 under Big Hit entertainment (now under HYBE entertainment as of 2021.. a rebrand) with the mini album 2 Cool 4 Skool and title track No More Dream.
they originally started out more hip hop rooted, but have transitioned to include several different music genres with touching lyrics and themes.

after the release of their next mini album in 2013, O!RUL8,2?, bts was recognized as best new artist at the Melon Music Awards (MMA), their first major award. then, the release of Skool Luv Affair appeared in the world album chart at no.3 and brought more attention to bts in their school trilogy era.

in 2015, with the release of The Most Beautiful Moment in Life pt.1 and the title track I Need U, bts got their first win on The Show, and from there they only kept growing winning daesangs (Young Forever album of the year, 2016), charting on the billboard 200 and Social 50 charts several times, and breaking their own records constantly.

in 2016, with the album Wings, they began the Wings world tour (documented in Burn the Stage)

in 2017, they appeared at the Billboard music awards, receiving the top social artist award, the first kpop group to do so

through 2017 and 2018, with bts’ release of the Love Yourself series (Tear, Her, Answer), they continued to win awards and break records, including charting on the Hot 100 (DNA at no. 67, Mic Drop (Remix) at no. 28), performing at the AMAs (and at the bbmas), and having the most likes for a post on twitter. RM even got to give a speech at the UN and their Love Myself campaign grew even bigger.

in 2019, they presented an award at the Grammys and were the first kpop group to perform on SNL, also appearing in Time 100’s list of most influential people, performing at the BBMAs once again (and winning best duo/group), and selling out London’s Wembley Stadium on their Love Yourself: Speak Yourself world tour.

in 2020, they performed at the Grammys with Lil Nas X, their Map of the Soul albums broke several records on itunes and billboard charts, and then they released Dynamite, the song that gave them several Billboard Hot 100 no.1s, a Grammy nomination and performance, and the biggest youtube premiere of all time, gaining 101 million views in the first 24 hours, breaking records and gaining awards all over.

this is only a small summary of bts’ achievements! if you want to go more depth follow these resources!
complete bangtan timeline
usabtsarmy (this one has everything (!!!) you will ever need ;))